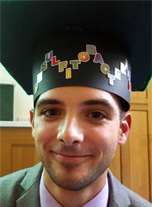 The role of Desulfitobacterium spp. in the global network of O-demethylation in soil